how to create your own web page

In my third year of University, I decided to create an app to predict river levels as part of my third year project. There was a strong personal connection to this project as I have been a member of the Warwick Canoe Club ever since my first year of University and there have been plenty of times where predicted river levels would have been useful, whether it was our three attempts at the Leven only to find it too high or the time we walked out of the Findhorn as the river rose rapidly as we got on.

Predicting levels is not new and there were a few academic articles researching this topic, however there were very few realtime integrations of a river level predictor. The Environment Agency predicts a small number of rivers, however this is primarily for flood monitoring, therefore they are mainly rivers that flow through towns and threaten areas when in flood, which is usually not whitewater rivers. 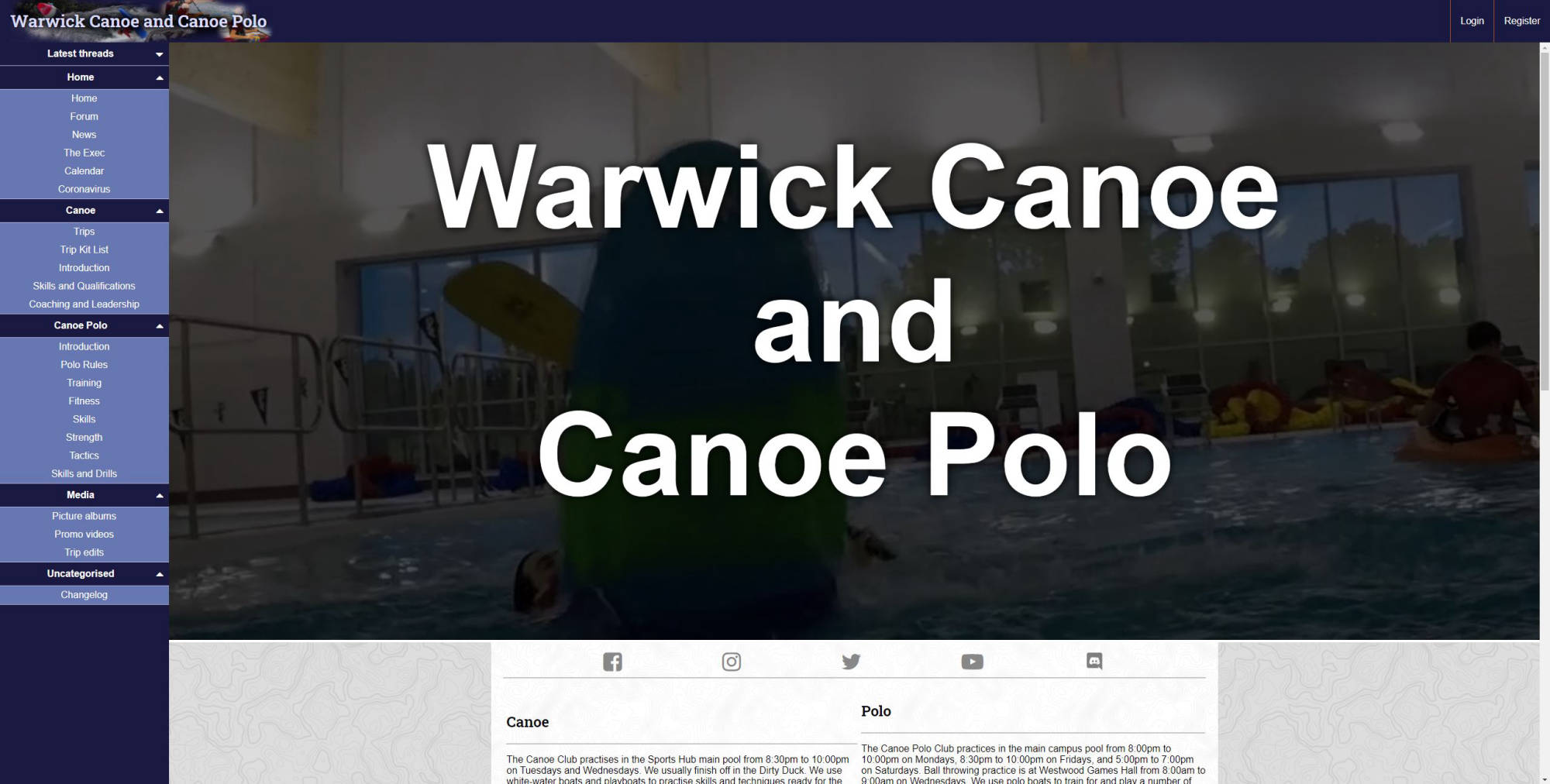 Using A BT Home Hub as a Wireless Extender